A Prayer, a Prozac, or Both 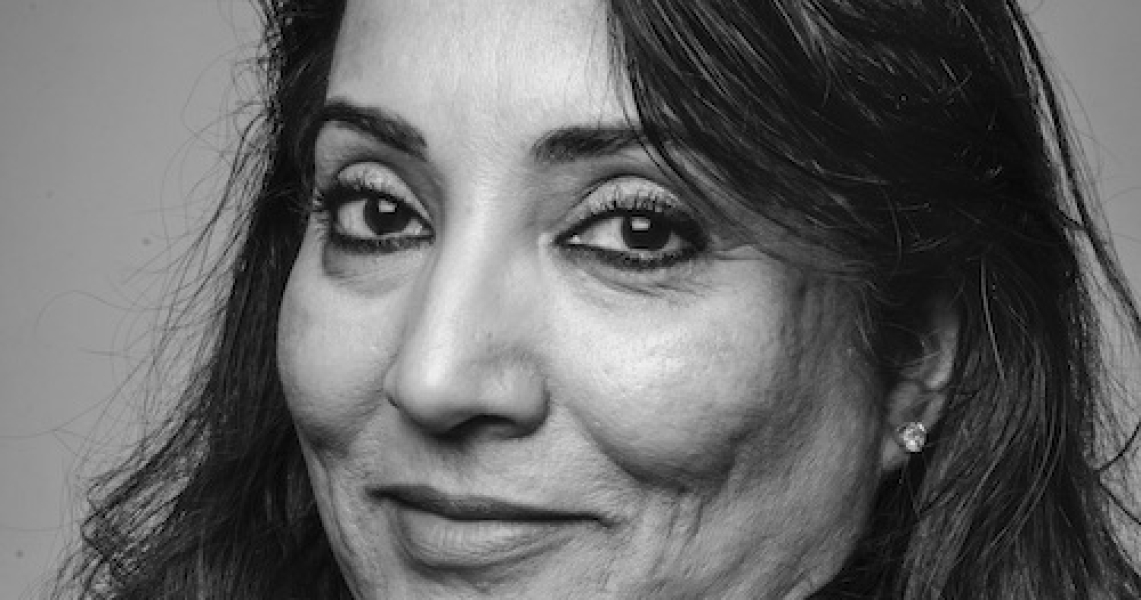 As I was opening the fast on the twenty-seventh of Ramadan, the phone rings. I initially decided to ignore and focus on my prayers. But I instinctively reached out for the phone and was immediately grateful I did. It was one of the community liaisons from the Islamic center requesting advice on a case. A young male, 27 years old and from a very religious family, came to the imam, asking to pray on him because he feels a jinn (spirit) might possess him. He has spiritual and religious experiences where God is taking him to higher realms; he can see hell and heaven. This experience incites extreme fear in him as he worries about his sins that will end him in hell. This local imam is certified in mental health first aid. He prayed ruqyah (a particular verse of the Quran recited when jinn possession or the evil eye is suspected). During the prayers, the imam realized that this also could be a psychotic break down, and hence the young man was referred for further evaluation.

This case brings into sharp contrast the fact that there is a thin line between religiosity and mental illnesses. How hard it might be and yet how crucial it is to discern religious beliefs from religious delusions. It is essential to define whether religion is part of their healing or a source of their distress.

Religion and spirituality often play a vital role in healing for people belonging to or practicing a religion. In these communities, people experiencing mental health concerns often tend first to seek care from a faith leader. They depend on God for healing and may regard receiving psychiatric services as a weakness of their faith. They may also interpret their symptoms as a curse, as being punished for their sins, or as being forsaken by God. Religious delusions may be more prevalent and severe in these patient populations.